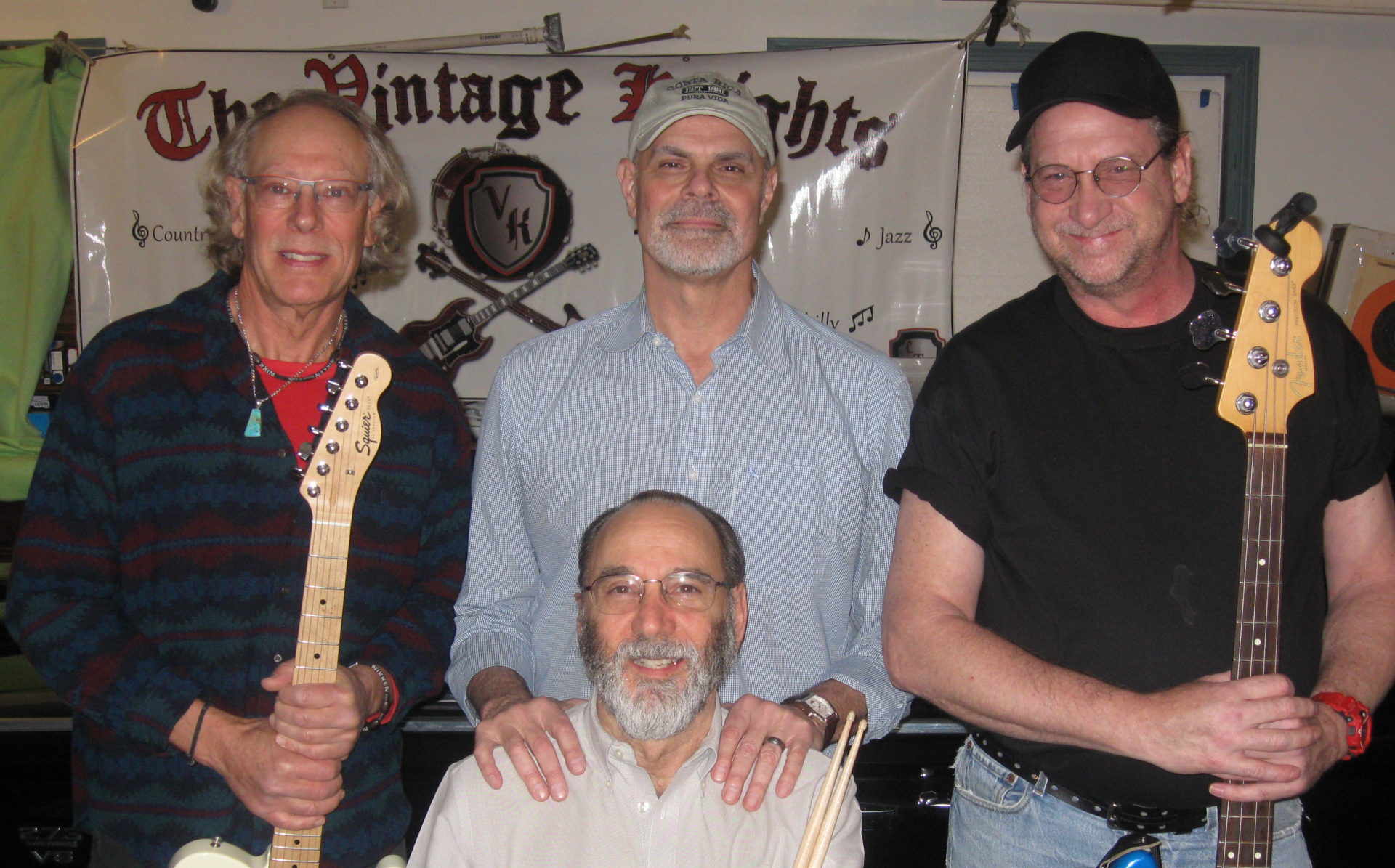 Rick started piano lessons at 7 years old and played classical and popular music in Chicago in many recitals and shows.  After high school he attended the DePaul University Music Performance program.  At the same time he played in a popular Chicago band on Rush St. and other nightclubs around the city.

Rick moved to Los Angeles, where, in addition to starting his business career, he continued to work in music part time, ghost writing songs for demos, doing studio work and writing and playing in original music bands around the city.

Upon moving to Oregon in 1984 Rick focused on his business career and music became a hobby that stayed on the back burner until his retirement in 2013, at which time he started playing again in local bands in the Carlton, OR area.